It was always our intention that We Don’t Deserve Dogs be seen on the big screen.
From the 4K Cinemascope cinematography, to the surround sound soundscape,
we imagined the film as an immersive cinematic experience.

When the 2020 pandemic hit, it pretty much erased all of our plans.
Although we were still selected for over a dozen film festivals, nearly all were presented virtually.

And so in 2021 we embarked on an ambitious plan to have the film finally play on the big screen.
We believe it’s essential to support cinemas – especially independent ones –
as they bring audiences back into their premises.
We are teaming up with a number of amazing, often historic cinemas,
so people can experience our film in all its glory.

Some of the historic cinemas We Don’t Deserve Dogs
has had the privilege of exhibiting in:

The Luna Leederville opened as "The New Oxford" on 2nd March, 1927.

The Piccadilly Cinema opened in Adelaide on 23rd October 1940.

The Geelong Theatre, operated by Village Cinemas, opened in 1913 with a single 1,400 seat auditorium.
It now operates as an 11 screen complex.

The Town Hall in Eaglehawk, Australia was built in 1901. It was often used for movie screenings in the early parts
of the 20th century, and was revived as a community-run cinema in 1999.

“Going to the cinema is like returning to the womb;
you sit there still and meditative in the darkness,
waiting for life to appear on the screen.
One should go to the cinema with the innocence of a fetus.”
― Federico Fellini 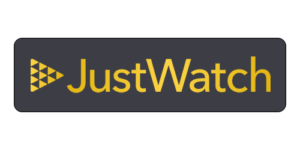 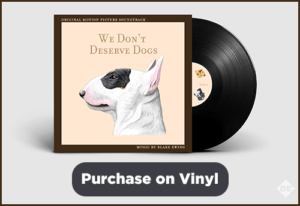